At the aim of fostering technology transfer and investment all at once encouraging employment opportunities, the Ministry of Law and Human Rights has imposed a new ruling concerning working requirement of Indonesian Patent under the Ministry Regulation No. 15 of 2018, which took effect on May 22, 2018.   Yet, the enforcement of this new regulation has a little bit caused confusion to some IP practitioners, leaving a question whether it applies to any patent granted before the commencement of the Patent Act No. 13 of the Year 2016.  In its consideration, this new regulation clearly cited the obligation of the patentee to work the patent within the territory of Indonesia under the Article 20 of the Patent Act No. 13 of 2016 only without giving any reference to patents granted under the previous Patent Acts.  Despite the shortcoming in the consideration, which the Director of Patents acknowledged this new ruling shall be applicable as well to all of patents granted in Indonesia.

Failure to comply with the working requirement within 3 years as of the grant date according to the Article 82 of Patent Act No. 13 of 2016 shall cause the granted patent be subject to a compulsory license or even vulnerable for revocation either by the government or any interested third party.

If the patent holders have not yet been able to work their patent in Indonesia however, pursuant to the Article 3 of the Ministry Regulation they are allowed to request for postponement to the Ministry of Law for an extendable period of 5 years, subject to any of the following conditions:

The request for postponement shall be submitted within three (3) years as from the grant date of the patent.

Documents required to initiate the filing of the request for postponement are:

It goes without saying that this new ruling has become vigilance to patent holders especially those whose patents are still active in Indonesia that somehow are not yet able to implement the patent. 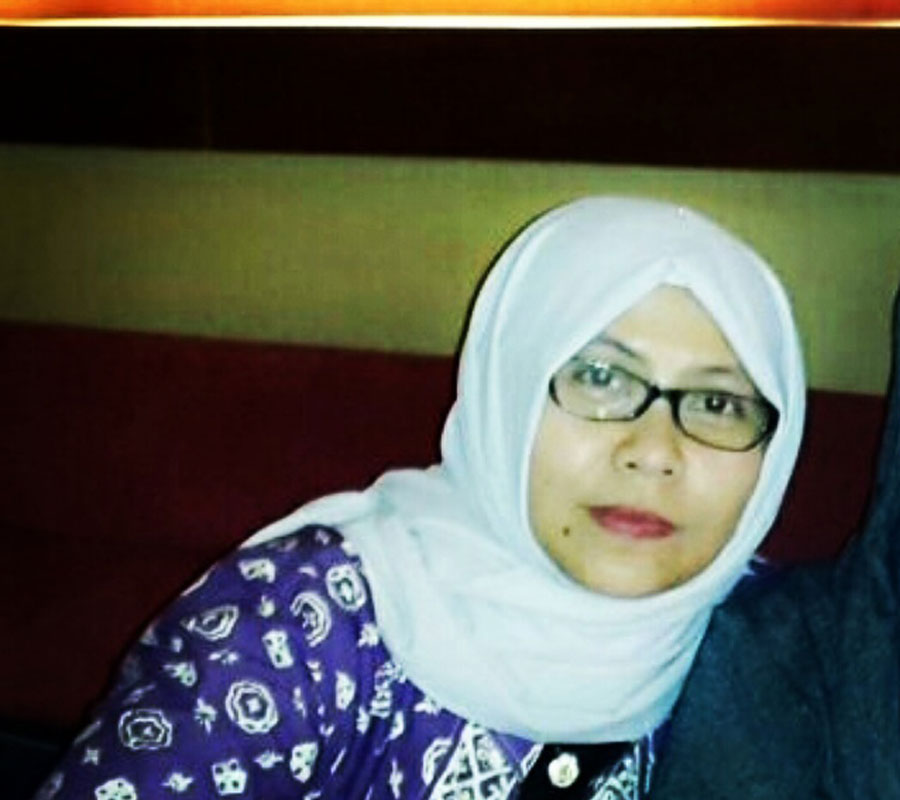